First look: ‘Where is Your Wrapper?’ cover reveal 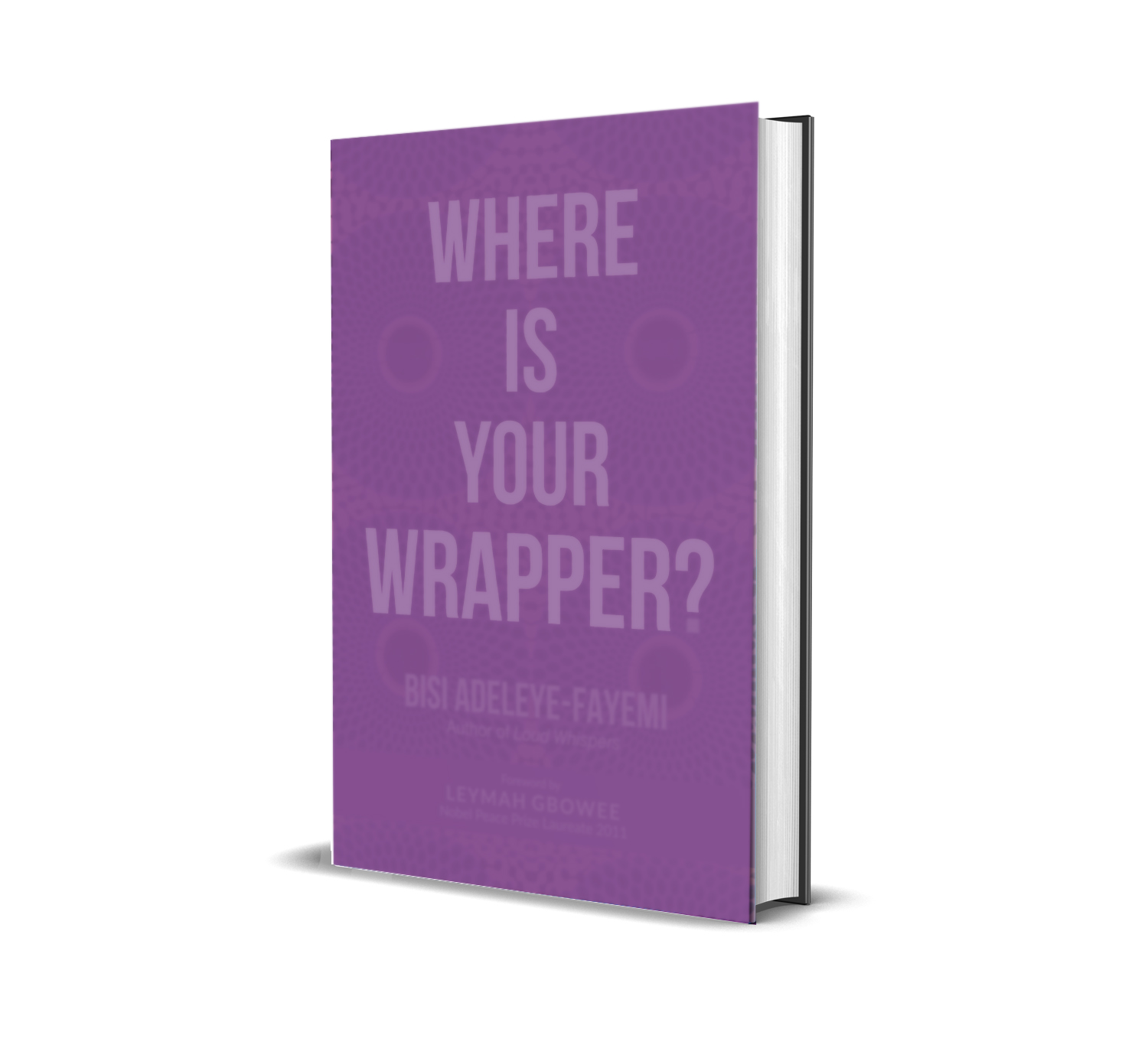 Described by reviewers as “highly readable and imaginative”, “a book to be owned and gifted”, and “written by a powerful mind and talented writer”, Where is Your Wrapper? by Bisi Adeleye-Fayemi, which will be in bookstores this November, is a riveting collection of essays, short stories and poetry. On why she chose the title, Bisi […]

Just before daybreak, a hooded man climbed the stairs to the topmost floor of a building in Sunshine Lodge, a private block of rooms for students, ten minutes away from the university. The hooded man stopped at the first door after the stairs, dropped a tree branch in front of it and knocked loudly on […]

Jowhor Ile, author of And After Many Days, Makes the 2020 Caine Prize Shortlist

We are excited to announce that “Fisherman Stew” by Jowhor Ile, published in The Sewanee Review (2019) has been shortlisted for the 2020 Caine Prize. He is one of the three Nigerians amongst the five writers shortlisted. The Caine Prize is a £10,000 prize awarded annually for a short story by an African writer published […]

The tweet below recently found its way to the small corner of Naija Twitter that is “Literary Twitter”.  Don't 👏argue 👏 with 👏 your 👏 editor 👏 over 👏 minor 👏 details they are better than you at writing, it's their job to be, that's why they're an editor — Ben Trautman (@CaptainPlanetOW) February 6, […]

DCT agent Patrick Emenalo returns to work on the same day there is a bombing at a popular fast food joint in Lagos. Dark Cell, a terrorist group, claims responsibility and demands the release of Red Baron, arms smuggler and crime boss.  Patrick, caught in a game whose rules are set by shadowy crime syndicate, […]

Before the war ended 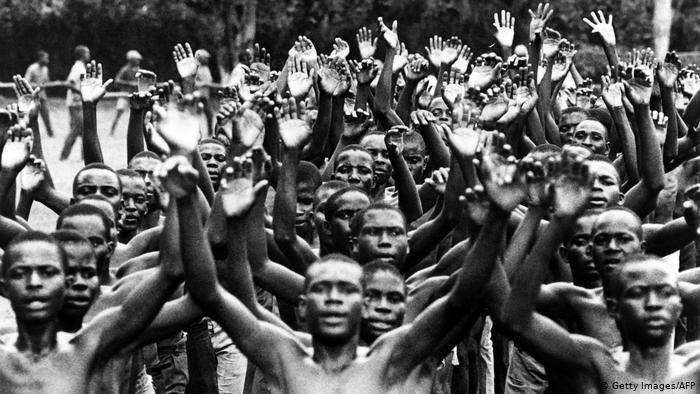 An excerpt from Allison Chimaeze Eñeogwe’s autobiography, Perseverance: Arise and Shine From my radio, I knew by late 1969 that Nigerian troops began an unprecedented move towards the Aba axis. Aba-Ngwa people are as farmers and producing the best garri throughout Nigeria. This movement of the federal troops seemed to be total as they were […]

Our Farafina E-book Store is Live!

On the 20th of October 2018, Kachifo Limited launched its new e-bookstore, farafinabooks.com. Now, you can buy and read, on your devices, your best-loved titles from any of our imprints: Farafina, Tuuti, Breeze and Kamsi. To Start Reading on Farafinabooks

A Letter from the Author of ‘There’s an Elephant in My Wardrobe’ – to Parents of Children with Anxiety. 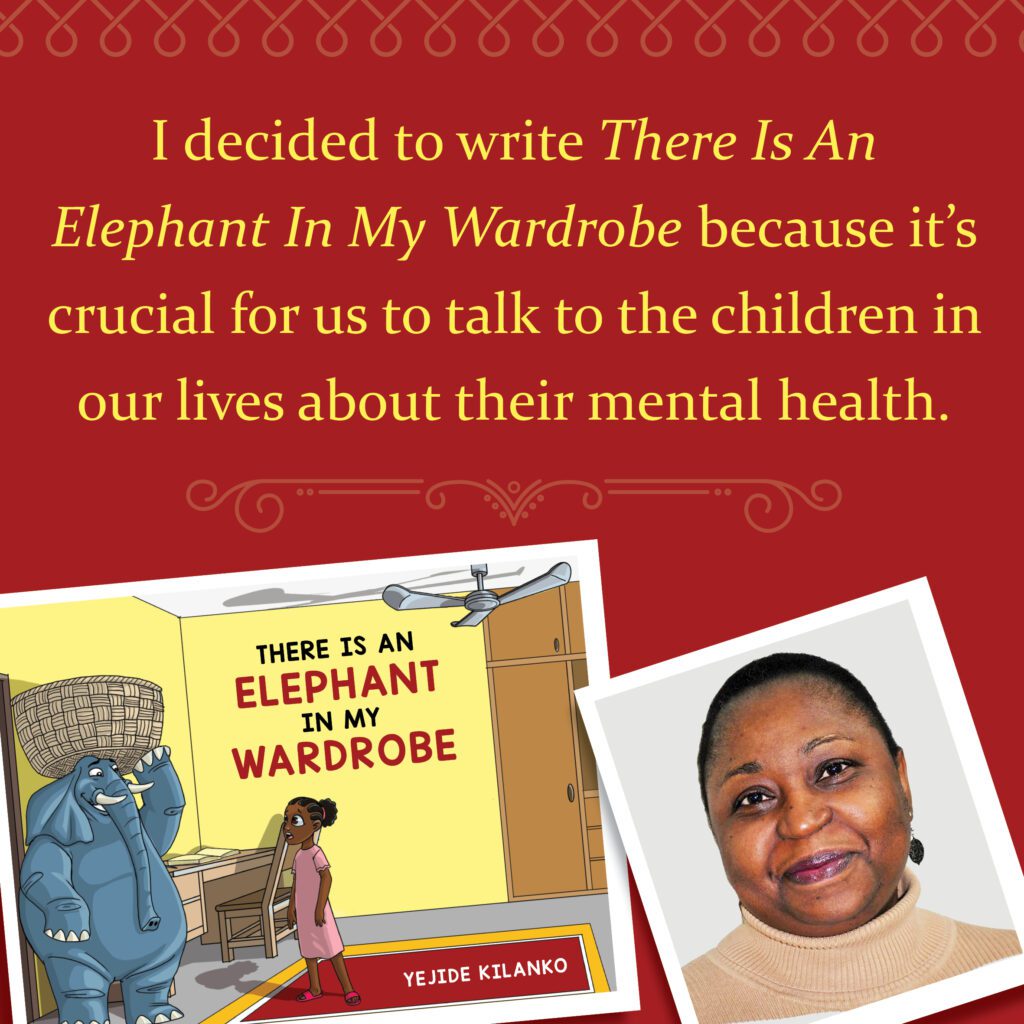 A letter from author, Yejide Kilanko to parents on children anxiety and mental health.

Have a read and share with a parent who should read it too.

COVER REVEAL: ‘There’s an Elephant in My Wardrobe’ by Yejide Kilanko

Read ‘And After Many Days’ and Win a Trip to Sharjah